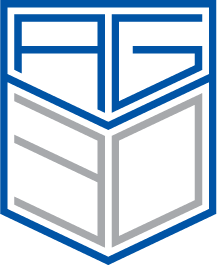 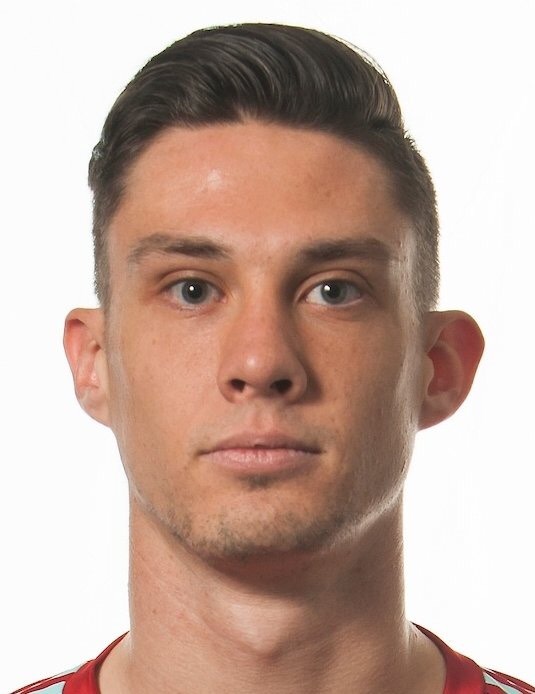 MacLeod grew up in Waterloo, Canada playing for Toronto FC Academy and Oakville Soccer club at the youth levels.

In February 2017, MacLeod signed for Swope Park Rangers of the United Soccer League. He led the rangers early in the playoffs to a 2017 USL Finalist medal. MacLeod remained with SPR through the 2018 season before joining North Carolina FC where he currently plays. 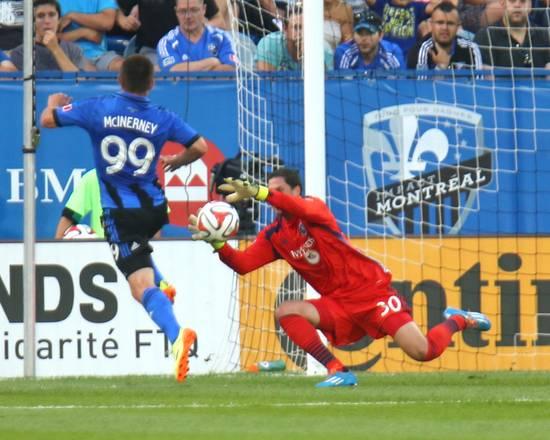